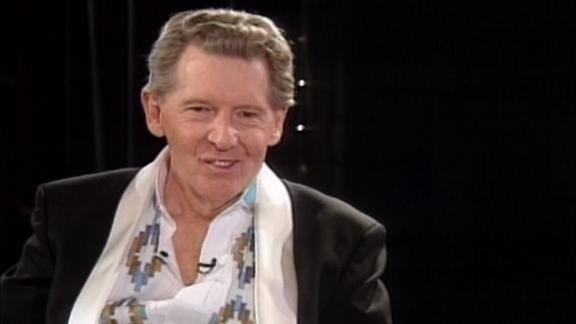 "Last night, Jerry Lee Lewis suffered a minor stroke. He is with his family, recuperating in Memphis and the doctors expect a full recovery," the page said. Referring to the performer by his nickname, the page added: "The Killer looks forward to getting back into the studio soon to record a Gospel record and on the road performing live for his fans. His family requests privacy at this time. Well wishes and prayers are greatly appreciated."

The Louisiana-born Lewis, 83, began playing piano at age 9, according to his website. He was inducted in the Rock & Roll Hall of Fame in 1986.

"He pounded the piano with such abandon that it's a wonder it didn't come apart. He is a defiant, reckless, indefatigable wild man that can rock you into oblivion," the Hall said.