Doris Day was much more than 'America's virgin' 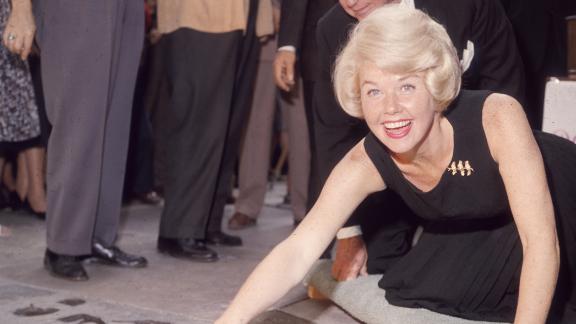 Doris Day, the box-office queen and singing star, has died, her foundation announced.

Doris Mary Ann Kapplehoff of Cincinnati, Ohio, always insisted she was never as wholesome and pristine as her show biz alter ego Doris Day was made out to be in the movies.

In the 1976 memoir she wrote with help from A.E. Hotchner shortly after semi-retiring from acting, Day described that image as caustically as any jaundiced critic of her mid-20th century romantic comedies: "Miss Chastity Belt," "America's la-di-da happy virgin."

Reading such self-imposed sarcasm made you wonder whether Day sort of agreed with Esquire Magazine's combatively contrarian film critic Dwight Macdonald, when in 1962, at the peak of Day's box-office marketability in such romantic comedies of the era as "Lover Come Back" (1961), "That Touch of Mink" (1962), "The Thrill of It All" (1963) and "Send Me No Flowers" (1964), he wrote Day's popularity off as being a triumph of "the healthy antiseptic Good Looks and the Good Sport personality that the American middle class -- that is, practically everybody -- admires as a matter of duty."

But Doris Day lived long enough to ensure that those wouldn't be the final words on those movies or, for that matter, on a complex life and a fierce devotion to the cause of animal rights.

For example: What was largely forgotten during Day's "America's Virgin" heyday was that she started out in the late 1930s as a big band singer whose rich tones and sharp diction were inspired by Ella Fitzgerald. Though lacking Fitzgerald's improvisational resources and Frank Sinatra's emotional palette, Day's vocals hold up pretty well today. She achieved widespread popularity with such pop records as "Sentimental Journey" (1945), "Secret Love" (1953) and, of course, "Que Sera Sera" (1956); those last two hits breaking out of the movies that spawned them: "Calamity Jane" and "The Man Who Knew Too Much."

What's also forgotten is that before the surprise 1959 hit "Pillow Talk," the first in a series of saucy Technicolor farces she did with Rock Hudson, Day showed a sauciness of her own that was decidedly non-virginal. One thinks mostly of "The Pajama Game" (1957) in which she appeared with strapping John Raitt wearing the top half of men's pajamas (he's wearing the bottom half).

As her big-screen popularity grew throughout the 1950s, Day became as much a brand name for golden-haired sexual mystique as Marilyn Monroe. But in an incisive and lyrical appreciation of Day's life and work, John Updike observed that her "star quality" was nothing more or less than "an emanation of superabundant nervous energy and that sexiness, in another setting would be another emanation."

Indeed, "energy" would be the quality more than any other that sums up Day's essence, on-screen and off. The vivacity and timing she brought to her acting and singing seemed so effortlessly achieved that it was easy for the public to underrate her, though Sinatra, Bob Hope, Jack Lemmon and other Hollywood peers did not.

Away from soundstages and recording studios, Day was guarded and self-protective, though there was much about her private life that was known to the public -- and known to be hard. She had four difficult marriages, the third to film producer Martin Melcher, who upon his death in 1968 left her deeply in debt, forcing her to work in an eponymous sitcom he'd committed her to without consulting her.

Through such travails, however, Day maintained a strong spiritual drive, steeped in large part in the tenets of Christian Science. She was as loyal to her friends as to her faith and her causes. Her co-star and close friend Rock Hudson agreed to help promote her cable talk show, "Doris Day's Best Friends" in 1985, though he had by then been showing the physical effects of the HIV virus. (He died of AIDS that same year. )

Updike had it right when he described Day as "a purist, but no puritan." Even as her public appearances diminished, she came across in interviews as warm, amiable and relaxed. As with other aspects of her life, such conversations well into her 90s couldn't have been as easy as she made them look. But she even charmed generations unfamiliar with her records and movies.

Oh, and about those movies? They hold up pretty well, too. Slick, well-crafted and funny, even with their dated mores and fashion statements. They're so good that they sometimes make you wish Doris Day had the chance to assume even more challenging on-screen roles given all the time she was granted. What she leaves behind turns out to be more than enough. 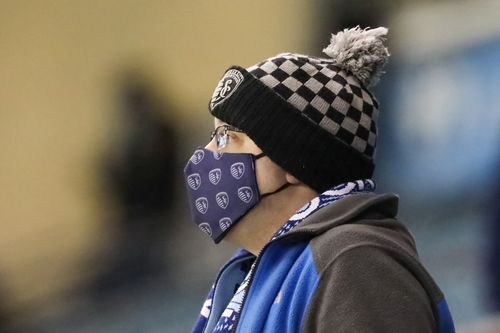