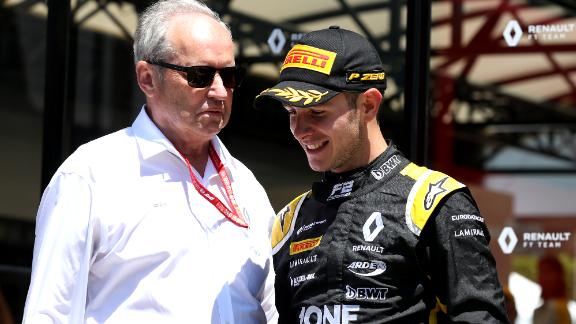 Formula 2 driver Anthoine Hubert has died after a crash at the Belgian Grand Prix, the Fédération Internationale de l'Automobile (FIA) has confirmed. The Frenchman's car was hit at high speed at Spa-Francorchamps.

Formula 2 driver Anthoine Hubert has died after a crash at the Belgian Grand Prix, the Fédération Internationale de l'Automobile (FIA) has confirmed.

The Frenchman's car was hit at high speed by Juan-Manuel Correa's at Spa-Francorchamps. They were treated by emergency medical crews before being taken to a medical center.

Hubert, 22, died at 6:45 p.m. local time, the FIA said, while American Correa remains in a stable condition and is being treated at the Centre Hospitalier Universitaire (CHU) de Liege hospital.

The third driver involved, France's Giuliano Alesi, was declared fit at the medical center. The race was canceled soon after the crash occurred on lap two.

Formula 2 is a feeder series for Formula One and is seen as the final step before progressing to F1.

Hubert, who won two races this season and the Formula 3 championship last year, drove for BWT Arden and was an affiliated driver for the Renault Formula One team.

Mercedes' F1 team, which will be competing in tomorrow's Grand Prix on the same track, said: "The entire Mercedes family sends its deepest condolences to the family and friends of Anthoine Hubert, and his Arden and Renault teams on this tragic day."

Hi: 26° Lo: 26°
Feels Like: 20°
More Weather
After some clouds this morning we finally started to see some sunshine across northeast Kansas and northwest Missouri today. The next disturbance is heading our way from the southwest and should make it into the area late tonight tonight and tomorrow.