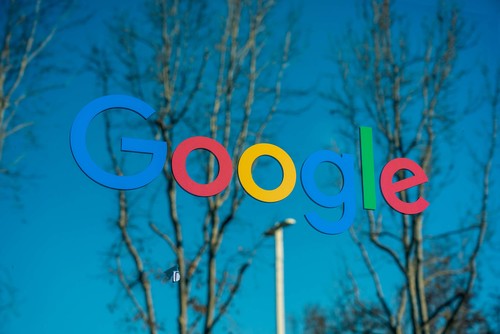 Google (GOOGL) is publicly releasing the data it's already collecting about pe...

Google (GOOGL) is publicly releasing the data it's already collecting about people's movements during the coronavirus pandemic.

The company said it plans to publish a series of "Community Mobility Reports" to show the types of places people are visiting across 131 countries and regions. The first report was published on Friday.

Google said in a blog post it hopes tracking movement trends over time and by geography could help shape and inform governments' and public health officials' response to the coronavirus pandemic.

The reports, which contain data from two to three days earlier, intend to spot trends in how people are behaving and responding to social distancing. Broken down by country and then by region, the reports will show if people are headed to retail and grocery stores, pharmacies, parks, workplaces and more. It'll also show how busy these places were before the pandemic.

The company said the findings are "created with aggregated, anonymized sets of data from users who have turned on the location history setting, which is off by default" in Google's services.

It added that it would not release information that could be used to identify its users, such as individual location or contacts.

"In addition to other resources public health officials might have, we hope these reports will help support decisions about how to manage the COVID-19 pandemic," Google said in a blog post. "This information could help officials understand changes in essential trips that can shape recommendations on business hours or inform delivery service offerings."

The news comes as much of the world's population is living under restrictions and lockdowns to curb the spread of Covid-19, which has killed more than 54,000 people globally and sickened more than one million, according to figures from Johns Hopkins University.

But Google's move to release location data highlights concerns around privacy. According to Mark Skilton, director of the Artificial Intelligence Innovation Network at Warwick Business School in the UK, Google's decision to use public data "raises a key conflict between the need for mass surveillance to effectively combat the spread of coronavirus and the issues of confidentiality, privacy, and consent concerning any data obtained."

"Covid-19 is an emergency on such a huge scale that, if anonymity is managed appropriately, internet giants and social media platforms could play a responsible part in helping to build collective crowd intelligence for social good, rather than profit," Skilton said.

In March, Google confirmed to CNN it was exploring ways to use aggregated, anonymized data to help in the coronavirus effort, as first reported by the Washington Post. Facebook also confirmed at the time it is working on similar efforts.