There are currently 112 kids in the juvenile system in Buchanan County, each of them going through tough times.

(ST. JOSEPH, Mo.) It was a night of recognition for volunteers in the Buchanan County Juvenile Court system.

A dinner was held Thursday night for court-appointed special advocate (CASA) volunteers as a thank you for the work they're called to do.

"A lot of it is just being a friend to them so they learn to trust you and want to talk to you and create that relationship," said CASA volunteer Ann Newman.

There are currently 112 kids in the juvenile system in Buchanan County, each of them going through tough times.

"Seeing the volunteers' eyes when they come back and they share their stories of triumph with a child, when there's a breakthrough, the walls come down, they can reach and connect, making that connection with another human being," said CASA Director Melisa Talbott.

Part of the goal of the juvenile justice system is to stem problems early so that a juvenile offender doesn't head down the wrong path once they become an adult.

"Through the many years that I have done this I want to say 90 percent of them catch on and it's a worthwhile program and what they did was wrong and they usually don't come back," said CASA volunteer Ron Hook.

The caseload in the juvenile system is increasing and staff are looking for more CASA volunteers. Anyone with 2-10 hours free per month can volunteer after 30 hours worth of training. 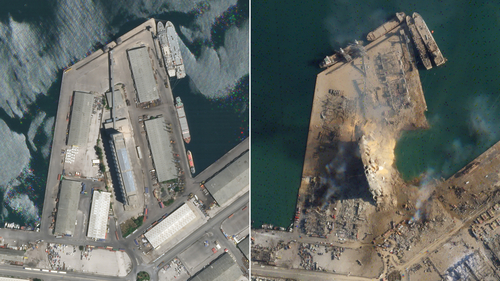