(ST. JOSEPH, Mo.) St. Joseph police continue to investigate a shooting that sent one person to the hospital Monday night.

Officers arrived and found a 19-year-old man with a gunshot wound. Police said his injury is considered life-threatening.

No arrests have been made.

Meanwhile, detectives are also looking for answers in a death investigation.

Police said they are still trying to determine the circumstances surrounding the discovery of a body on the 900 block of S. 14th Street Sunday morning.

No cause of death has been released but police said they believe the death is suspicious.

The name of the victim has not been released. 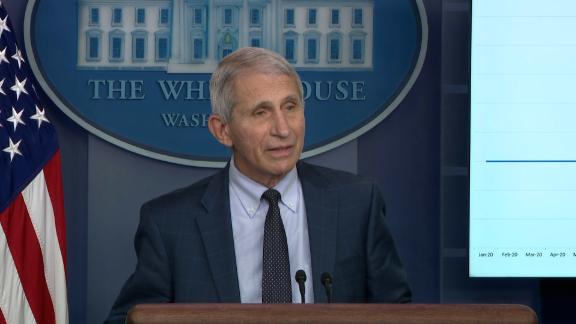