Cameron's police chief, two Troop H state patrol troopers and several Missouri Department of Corrections officers from Cameron were among those honored and awarded at a ceremony in Jefferson City on Monday.

(JEFFERSON CITY, Mo.)  Their job is to protect and serve. However, on Monday, first responders from across the state were in Jefferson City to be thanked for their outstanding work in the line of duty.

"Every day, day in and day out, you guys and you women do your jobs the way it should be done, with honor and with integrity," said Governor Parsons, addressing the crowd that had assembled at the Missouri State Highway Patrol-Law Enforcement Training Academy where the event was held.

It was through their joint effort they were able to end the 2018 riot and standoff at Crossroads and safely regain control of more than 200 inmates.

"What an honor to come down and meet the governor and be presented and hear all the other stories across the state," Bashor said.

Muck has been a trooper for five years, but had just completed hostage negotiator training just weeks before the prison riot.

"Just staying calm and listening and listening to their concerns and trying to reach a mutual agreement," Muck said, describing how he used his training to end the situation. "I'm very happy that nobody was seriously injured and everything turned out ok."

The governor also presented trooper Matthew Neely of Osborn with a medal of honor for his successful pursuit and capture of a fleeing gunman who had been firing at him.

"It was pretty scary, honestly, but I knew I had a job to do and I had to do my job," he said.

For the governor, the event was special. In the past, Parson served for 12 years as the Polk County sheriff. He said he knows of the dangers of the job and sacrifices public safety officials make daily.

Also among those recognized on Monday were responders involved in rescue efforts during the Table Rock Lake duck boat sinking and a civilian who intervened and ended an attack of an axe-wielding man upon a woman who had sustained life-threatening injuries.

Hi: 42° Lo: 18°
Feels Like: 25°
More Weather
This week will be much cooler than last week for northwest Missouri and northeast Kansas. Wind chills Monday morning will be in the teens with the daytime high only getting into the 40s. Current models indicate a slight chance for precipitation Wednesday night into Thursday morning. We have a slight chance to see drizzle overnight Wednesday and flurries and/or light snow possible Thursday morning.

Drop in Covid-19 hospitalizations not enough to ease Mayor's concerns

Top health officials agree Americans who traveled for Thanksgiving should get tested. But this is where they differ 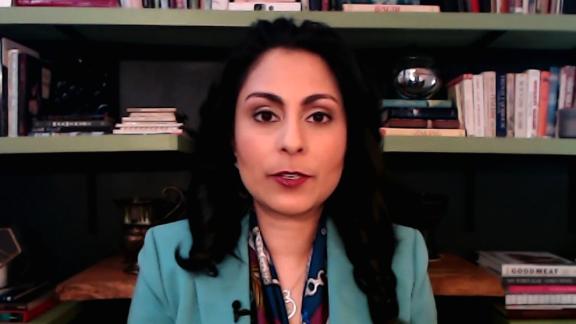