She was born on August 6, 1949 to Aubrey and Norma Rose (Reed) Monk in St. Joseph, MO. Brenda grew up and attended school in St. Joseph.

On August 25, 2001 she was united in marriage to Mike Baier. After their marriage they lived in Trimble and Smithville area.

She was preceded in death by her parents, Aubrey Monk and Norma Monk Seiter, brother George Monk, and daughter Deidra Connell. 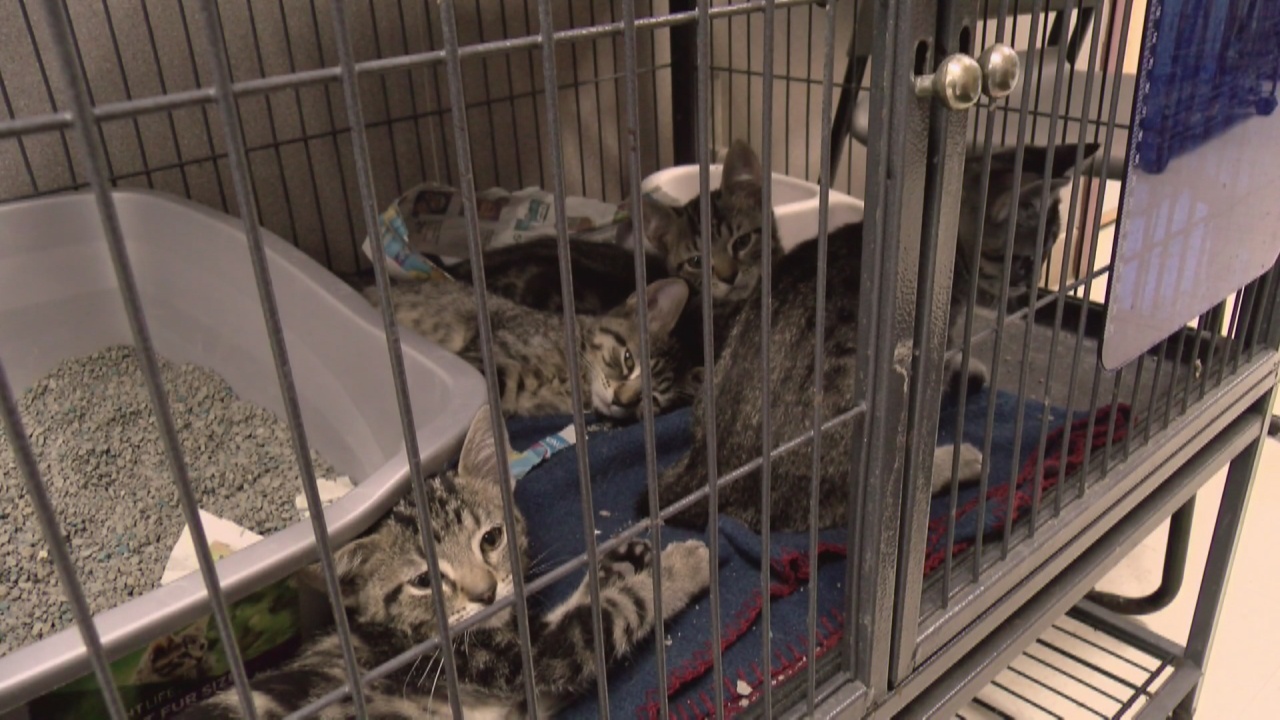