Jack DeVault, 66, of St. Joseph, Missouri, passed away Monday, February 24, 2020 while vacationing in Cozumel, Mexico. He was born April 21, 1953 in Richmond, CA, son of the late Elsie and Fay DeVault. He was a Truck Driver for ABF, retiring in 2018. Jack was a member of Teamsters Local 41 in Kansas City. He enjoyed working on and rebuilding classic cars, riding his harley and traveling. Jack was preceded in death by father, Fay DeVault, mother, Elsbeth "Elsie" DeVault. Survivors include, daughter, Jennifer (Jonathan) Bauman, son, Jason DeVault and fiancée Savannah Blackmon, and daughter, Misty (Brian) Amos, all of St. Joseph, grandchildren, Gavin, Elsbeth, Scarlett and Hazel Bauman, Jacie, Patience, and Devin Amos, brother, Gary DeVault, sisters, Carla Bradshaw and Judy Schubert, his cousin who he was very close to, Tom (Sherye) Gibson of La Porte, TX.

Funeral services will be 10:00 am, Monday, March 2, 2020 at Rupp Funeral Home, Pastor Dave Hugger officiating, The family will receive friends from 5:00 PM to 7:00 PM on Sunday at the Rupp Funeral Home. Mr. DeVault will be cremated under the care of Rupp Funeral Home. An Inurnment will be at the Mount Olive Cemetery in Troy, KS at a later date. 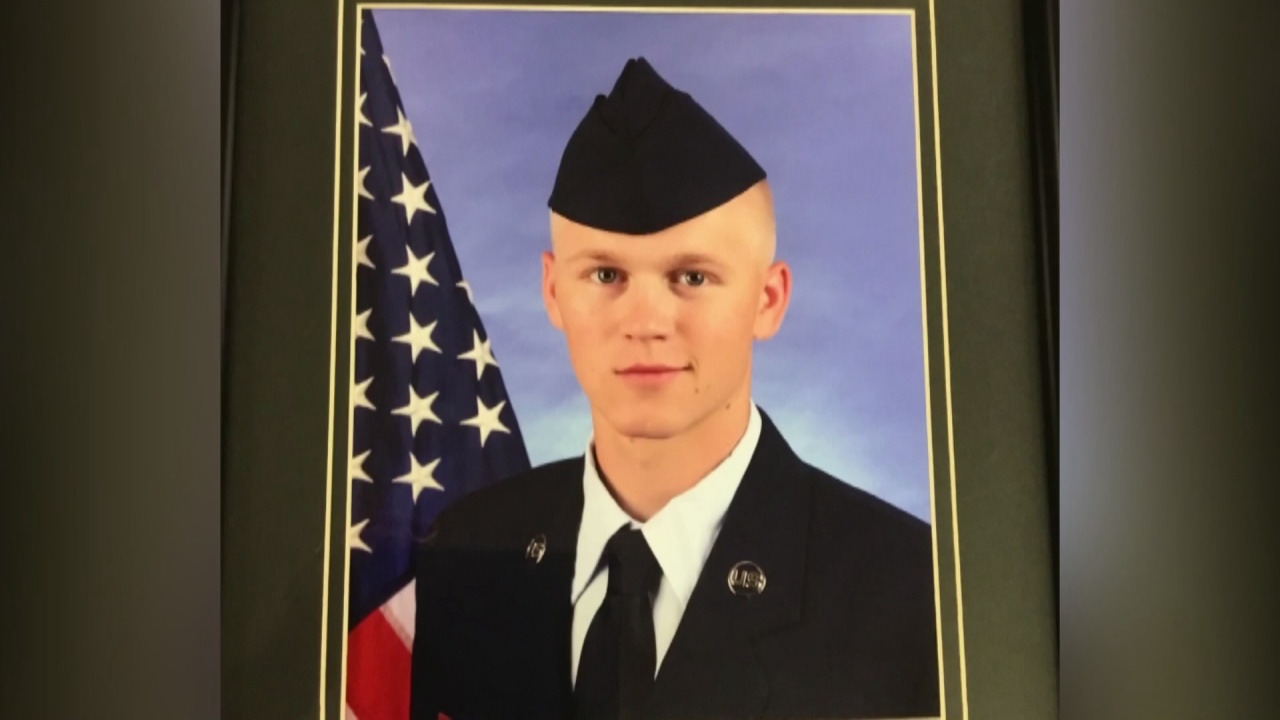