The St. Joseph Mustangs have announced the 2019 roster.

"It’s very important to the organization to have players in their second summer with us," Coy said. "Last year, we had probably 95 percent of our roster brand new. Johnson’s last season we had so many seniors that it wasn’t possible to bring those guys back so we basically had to start fresh. We have a very large amount of players coming back this year from last years team. Playing in front of huge crowds every single day is something that our players will be much more used to this year— having spent a whole summer here already. The returners know what to expect coming to St. Joseph and they couldn’t be more excited. The fans are excited about it as well. Having players that they are already familiar with is huge as well, there are definitely some fan favorites coming back."

This year's team features players from all levels of college baseball and from across the country.

In fact, there are a few players from St. Joseph—Central graduates Noah Cameron and Dawson Smith. The team also features several players from around the area like Brady Holden (Faucett), Colton Kenagy (Gower), Austin Brooks (Plattsburg), and Mack Stephenson (Weston).

"This summer was smoother than my first year recruiting players," Coy said. "Last year's team was basically brought together from scratch, and we lost so many players right before the start of the season for various reasons. We lost around 8 players a week before our first game— most of them pitchers. This year, however, I was able to bring back some key contributors, who I have great relationships with, who I know will be there opening night and also added some very well established college players to compliment them. I am very excited for this summer's team."

With the season just a few months away, Coy said he's ready to get his team to St. Joseph to begin the 2019 campaign.

"I talk to my Mustang players quite often and keep up on how their college seasons are going," Coy said. "My Division 2/JUCO players have already started their seasons, and my Division 1 players are starting February 15th. I am so excited to keep up on these guys throughout their spring season and once that season is over, they will all come to St. Joseph to enjoy another amazing summer in front of the best fans in baseball. The season can’t get here soon enough."

The St. Joseph Mustangs' 2019 season starts on May 29 against the Midwest A's.
Mustangs' manager Johnny Coy returns for his second season, after notching a 24-24 record last season.

Hi: 74° Lo: 50°
Feels Like: 57°
More Weather
A high pressure system is nosing its way in and will remain over northwest Missouri and northeast Kansas through Wednesday. This will give the region a beautiful 3-day stretch of fall-like temperatures. Partly sunny skies, highs in the 70s and mild dew points are anticipated through Wednesday. 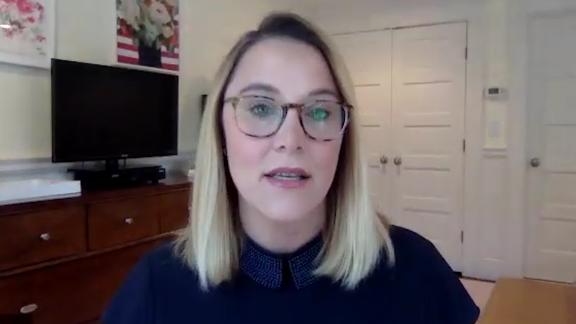 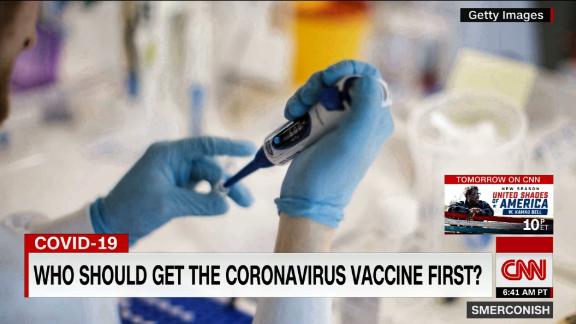 20,000 more Americans could die from Covid-19 in the next 21 days, CDC ensemble forecast shows